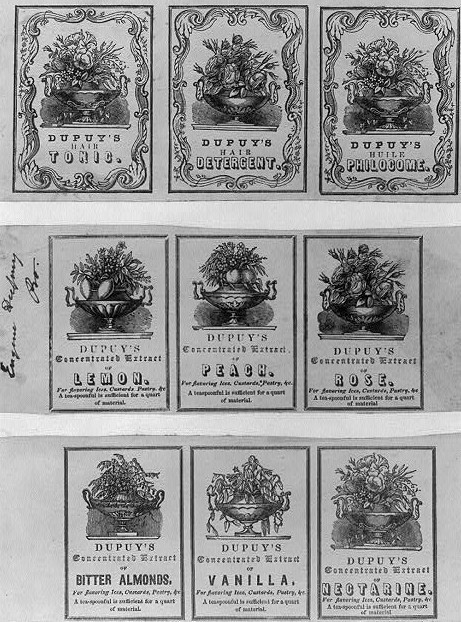 Hair conditioner is a hair care product used to improve the feel, appearance and manageability of hair. Its main purpose is to reduce friction between strands of hair to allow easier brushing or combing, which might otherwise cause damage to the scalp. Various other benefits are often advertised, such as hair repair, strengthening, or a reduction in split ends.

Conditioners are available in a wide range of forms including viscous liquids, gels and creams as well as thinner lotions and sprays. Hair conditioner is usually used after the hair has been washed with shampoo. It is applied and worked into the hair and may either be washed out a short time later or left in. For short hair, 2-3 tablespoons is the recommended amount.[according to whom?] For long hair, up to 8 tablespoons may be used.

For centuries, natural oils have been used to condition human hair. A conditioner popular with men in the late Victorian era was Macassar oil, but this product was quite greasy and required pinning a small cloth, known as an antimacassar, to chairs and sofas to keep the upholstery from being damaged by the oil.

Modern hair conditioner was created at the turn of the 20th century when perfumer Edouard Pinaud presented a product he called Brilliantine at the 1900 Exposition Universelle in Paris. His product was intended to soften men’s hair, including beards and moustaches. Since the invention of Pinaud’s early products, modern science has advanced the hair conditioner industry to include those made with silicone, fatty alcohols, and quaternary ammonium compounds. These chemical products have the benefits of hair conditioner without feeling greasy or heavy.

The outermost layer of a hair follicle is called the cuticle and is composed largely of keratin. This is rich in cysteine groups which are mildly acidic. When the hair is washed these groups can deprotonate, giving the hair a negative charge. Positively charged quaternary ammonium species, such as behentrimonium or polyquaternium, can then become attached to the hair via electrostatic interactions.

Once attached these compounds have several effects. Their long hydrocarbon backbone helps to lubricate the surface of each hair follicle, reducing the sensation of roughness and assisting combing. The surface coating of cationic groups means that hairs are repelled from each other electrostatically, which reduces clumping. The compounds can also act as antistatic agents, which helps to reduce frizzing.

There are several types of hair conditioner ingredients, differing in composition and functionality:

Conditioners are frequently acidic, as low pH protonates the keratin’s amino acids. The hydrogen ions gives the hair a positive charge and create more hydrogen bonds among the keratin scales, giving the hair a more compact structure. Organic acids such as citric acid are usually used to maintain acidity.

This website uses cookies to improve your experience while you navigate through the website. Out of these, the cookies that are categorized as necessary are stored on your browser as they are essential for the working of basic functionalities of the website. We also use third-party cookies that help us analyze and understand how you use this website. These cookies will be stored in your browser only with your consent. You also have the option to opt-out of these cookies. But opting out of some of these cookies may affect your browsing experience.
Necessary Always Enabled

Any cookies that may not be particularly necessary for the website to function and is used specifically to collect user personal data via analytics, ads, other embedded contents are termed as non-necessary cookies. It is mandatory to procure user consent prior to running these cookies on your website.